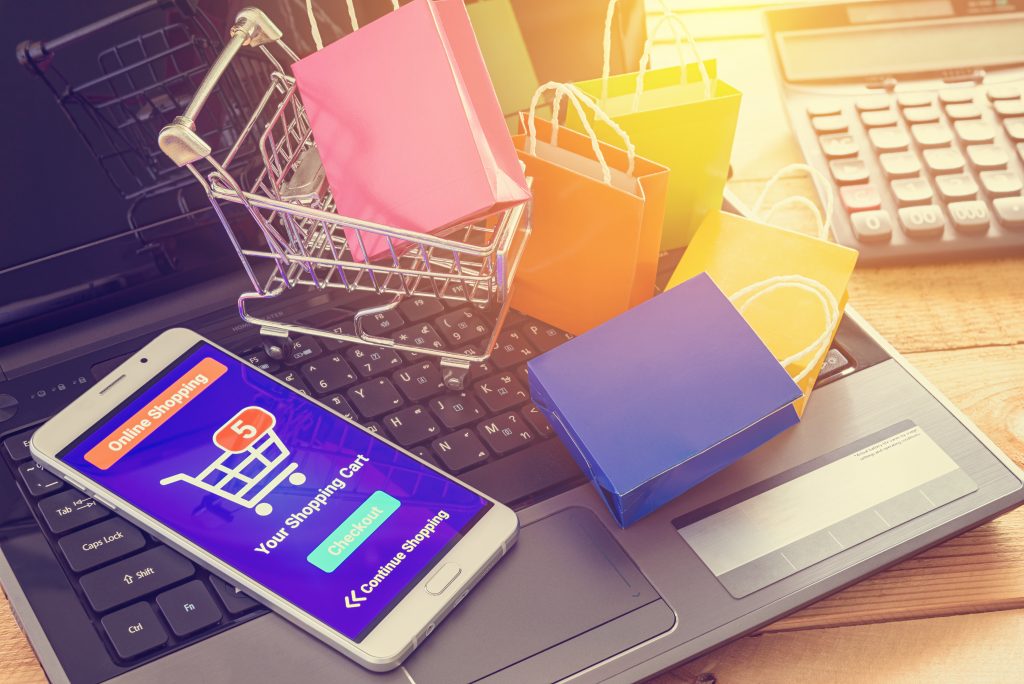 In 2016, South Dakota passed a law[1] requiring out-of-state retailers to charge sales taxes if they sell more than $100,000 of goods to state residents or make more than 200 separate sales in the state.[2] The state then sued four leading online retailers to test the validity of the law, in a case known as South Dakota v. Wayfair.

As in every state with a sales tax, South Dakota residents who made taxable online purchases were obligated to pay the tax themselves if the seller didn’t charge it. But Wayfair and the other online sellers argued that previous U.S. Supreme Court rulings protected them from collecting and remitting sales tax because they had no physical presence – property or employees — in the state. Because of these rulings, states were unable to collect a large share of sales taxes due on catalog and internet sales for decades.

Many states voiced growing concern about the loss of billions of dollars in sales tax revenue as online sales increased. South Dakota decided to seek a reversal of the Supreme Court’s “physical presence” requirement. It succeeded June 21, when the U.S. Supreme Court ruled in favor of its 2016 law, which applied regardless of whether the seller was present in the state.[3]

By adopting a law modeled on South Dakota’s, Kansas can generate needed revenue for critical public services and end the unfair advantage many online retailers hold over local businesses, which have always had to add sales tax to their prices.

The state can collect between $113 million and $170 million in additional revenue, according to estimates from the Government Accountability Office (GAO).[4] Online purchases would be subject to sales tax just like store purchases. For example, if a Kansan purchases a cell phone from an eBay retailer, the tax would be included in the purchase, just as it would with a purchase from your local electronics store.

This session, as lawmakers consider online sales tax proposals, they should note that Kansas is especially well-positioned to take advantage of the Wayfair decision. It is a full member of the “Streamlined Sales Tax Agreement,” a multistate pact aimed at simplifying and harmonizing state sales tax rules. In upholding South Dakota’s law in the Wayfair decision, the Supreme Court gave significant weight to the fact that the state had adopted the agreement.

If Kansas also adopts the in-state sales thresholds in the South Dakota law and agrees to not impose back taxes on internet retailers, it should see new revenue flowing in only a few months – increasing available funding for education, health care, and other public priorities and at the same time leveling the playing field for local businesses.