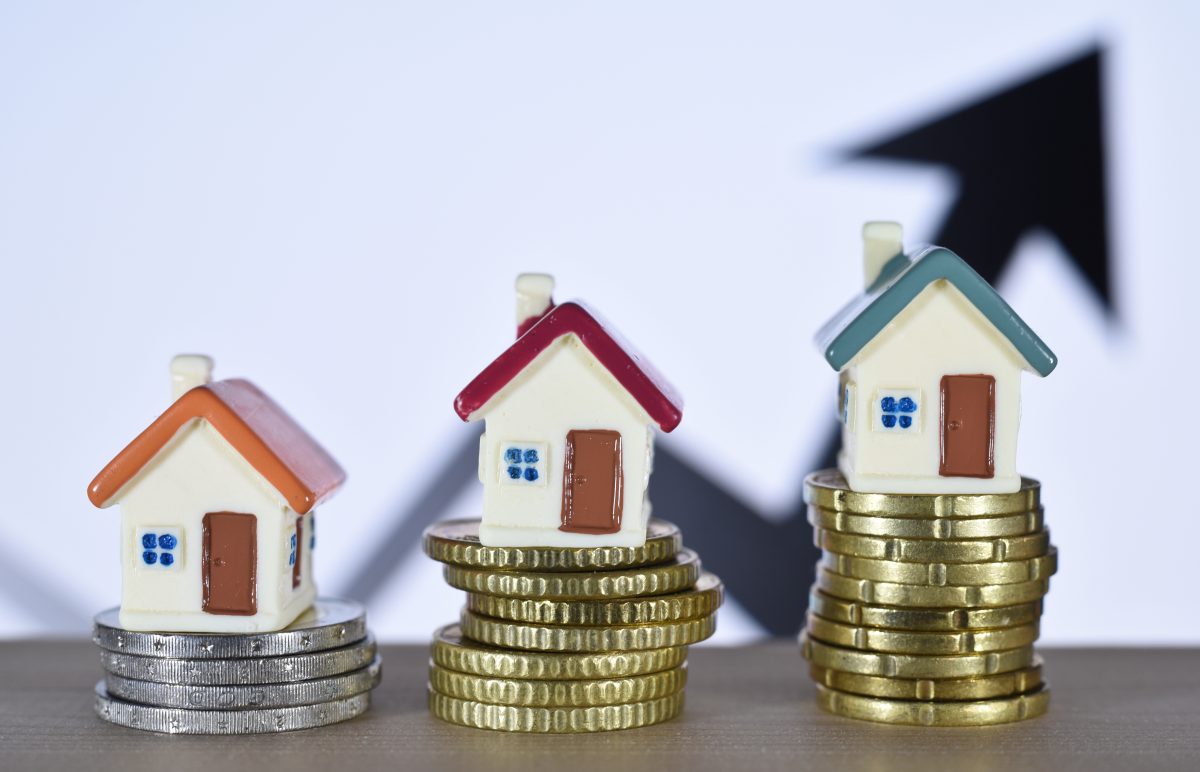 This year marks the 50-year anniversary of the passage of the Fair Housing Act (FHA). The FHA was part of the Civil Rights Act of 1968, with the goal of ending racial discrimination in the housing market. While some progress has been made, federal enforcement has never been fully implemented and funding for programs to help people of color buy homes and build wealth have been underfunded. As a result, race unfortunately still plays a role in homeownership in Kansas.

One obstacle to home ownership for people of color is the continuation of racial discrimination in the banking system, where people of color remain less likely to be approved for mortgages. A recent report found that Black and Hispanic Americans are “systematically denied home mortgages.” A second barrier is that people of color often have very little, if any, assets to draw upon, making it more difficult for them to secure affordable housing and to invest in their future through home ownership. In fact, the median family wealth is $17,409 for a Black American family and $20,920 for a Hispanic American family, compared to the median white family which has $117,000.

People of color have faced systemic hurdles in securing home ownership for generations, whether through the practice of redlining, lending discrimination, or simply being shown fewer houses by real estate agents. People of color face a cruel cycle, first being denied the opportunity to build wealth due to housing discrimination, which then causes a lack of wealth accumulation, which then makes it difficult to afford home ownership.

Home ownership is an important tool for wealth creation. Research shows “housing equity makes up about two-thirds of all wealth for the typical (median) household. In short, for median families, the racial wealth gap is primarily a housing wealth gap.” Another study found if “homeownership rates were the same for all races, the wealth gap between black and white families would be reduced by 31 percent. The gap between Hispanic and white families would shrink by almost the same amount—28 percent.” Improving homeownership rates for people of color, bringing them closer to the rates for whites, is an essential first step to increasing economic opportunity and strengthening the state and national economy. Nationally, it is estimates that an increase of 5.5 million homebuyers of color could result in an economic benefit to the housing sector of $256 billion.

Every Kansan values economic security and benefits from investing in the future. Home ownership is an opportunity to build wealth and economic security. Removing barriers facing people of color, particularly related to housing and wealth accumulation, will work to ensure every Kansan is able to strengthen their own financial prospects.