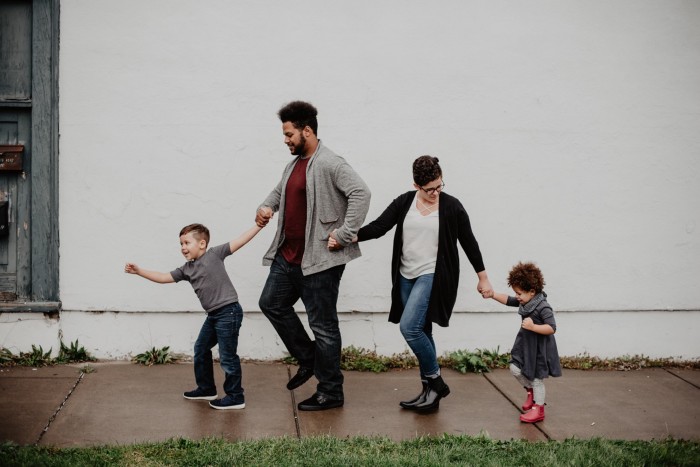 As it emerges from a once-in-a-century pandemic, Kansas faces a familiar threat: misguided tax policy.

Senate Bill 50 is now on Gov. Laura Kelly’s desk. It would reduce revenue over the next three years by $284 million. To make matters worse, legislators have so far failed to close a federal Paycheck Protection Program loophole that would cost a whopping $360 million.

The state stands to lose some $644 million over the next few years from these two pieces.

We strongly encourage Gov. Kelly to veto the bill. Kansas simply can’t afford it right now. And lawmakers, when they return to Topeka next month, should close the PPP loophole.

Tax policy allows for Kansas to fund the critical infrastructure that undergirds our state: child care, K-12 schools, higher education, roads, broadband, and the state workforce. Reduced revenue will lead to cuts in all these areas. Students, teachers, and those depending on state services will bear the brunt.

SB 50 hands out tax breaks to big corporations and high-income earners, among others. While it includes other, less harmful, sections, the bill as a whole would set Kansas back as we work to rebuild from the COVID-19 pandemic. Under former Gov. Sam Brownback, we saw what happened to a state that put ideology ahead of commonsense tax policy. We can’t afford to make these mistakes again.

This bill could cost Kansas in other ways, too.

Federal law makes clear that aid from the American Rescue Plan can’t be used to offset net tax cuts. The law doesn’t prevent Kansas lawmakers from using state dollars to pay for tax cuts — but they would have to return the equivalent amount of federal aid.

States across the country are waiting for more guidance from the Treasury. But the law reads plainly enough. Are Kansas lawmakers so committed to reducing revenue that they’re willing to do it twice? Once by passing SB 50 and then by essentially rejecting millions upon millions of dollars in federal aid?

This gives Gov. Kelly yet another clear reason to veto SB 50.

Last year, the state released a comprehensive needs assessment that describes the early childhood care and education system in Kansas. Information was collected from all 105 Kansas counties and more than 6,000 Kansans.

This unprecedented research effort yielded two central findings, one of which was:

“Too many young Kansas children grow up in families where basic needs are not met. The struggle to meet basic needs such as food, housing, and health care prevents families from fully meeting their child’s developmental needs.”

Without meaningful intervention from lawmakers, we expect to see these problems get worse. As if this weren’t enough, the pandemic has created incredible social and economic disruption, especially for women and communities of color. We must focus on these families and their challenges. Not blowing a hole in the state budget.

Think about what $644 million could do to help Kansans. Think of the good it could do.

Please, Gov. Kelly, veto SB 50. And legislators, let’s sustain that veto and get to work on making the future of Kansas bright.