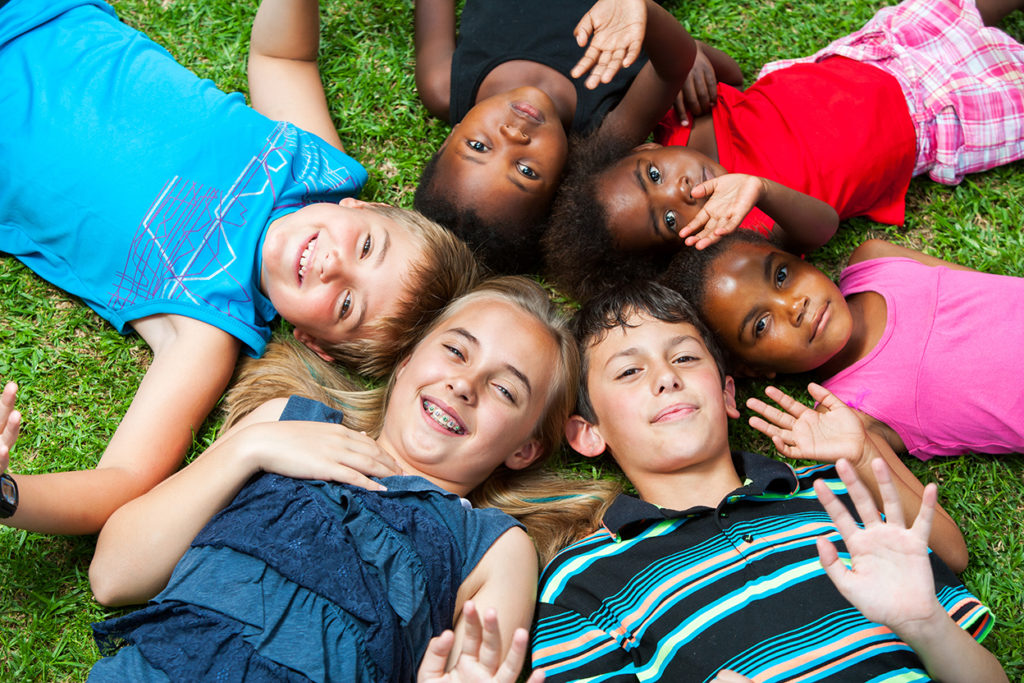 In a pair of new reports, Kansas Action for Children shows powerfully how systemic racism shapes the lives of children in our state – and suggests how we can make changes to ensure healthy starts for every Kansas child.

Here are five takeaways from the reports, which are out today.

Systemic obstacles, combined with structural racism in both health care and society as a whole, means that Black Kansas babies are roughly three times as likely to die before their first birthday than white Kansas babies. While Kansas marked a record-low infant mortality rate last year, those gains were not evenly shared among all children.

The racial discrimination experienced by Black women throughout their lifetimes increases their likelihood of having babies preterm, increasing the risk of infant mortality. Nearly twice as many Black Kansas babies were born with low birth weights than white Kansas babies.

Regardless of health insurance type, children of color contend with coverage barriers

Race often dictates how parents enter the workforce, in terms of occupation, industry and type of work. These differences mean Black and Latinx parents are less likely to have employer-sponsored insurance for their families.

Black and Latinx parents who have access to health insurance through their employer still might not be able to afford the employee contribution. On average, Black Kansans make $21,743 less and Latinx Kansans make $15,303 less than white Kansans.

Kansas policymakers and practitioners can make a difference for Kansas kids

Policymakers and practitioners can address the pressing problems of infant mortality and access to health insurance coverage. For example, culturally adapted health care training for medical professionals can help address implicit bias, which can harm mothers-to-be of color. Investments in evidence-based home visiting programs would also make a difference in bolstering a healthy start for Kansas kids

For children without access to health insurance, policymakers can expand KanCare, which would provide affordable health care to an estimated 150,000 Kansans who are currently in the coverage gap. In addition, addressing problems with the state’s eligibility system could help the 23,000 uninsured children in the state who are eligible for KanCare but not enrolled.

The new reports, which include further information and additional policy suggestions, are available now online in the KAC publication section.