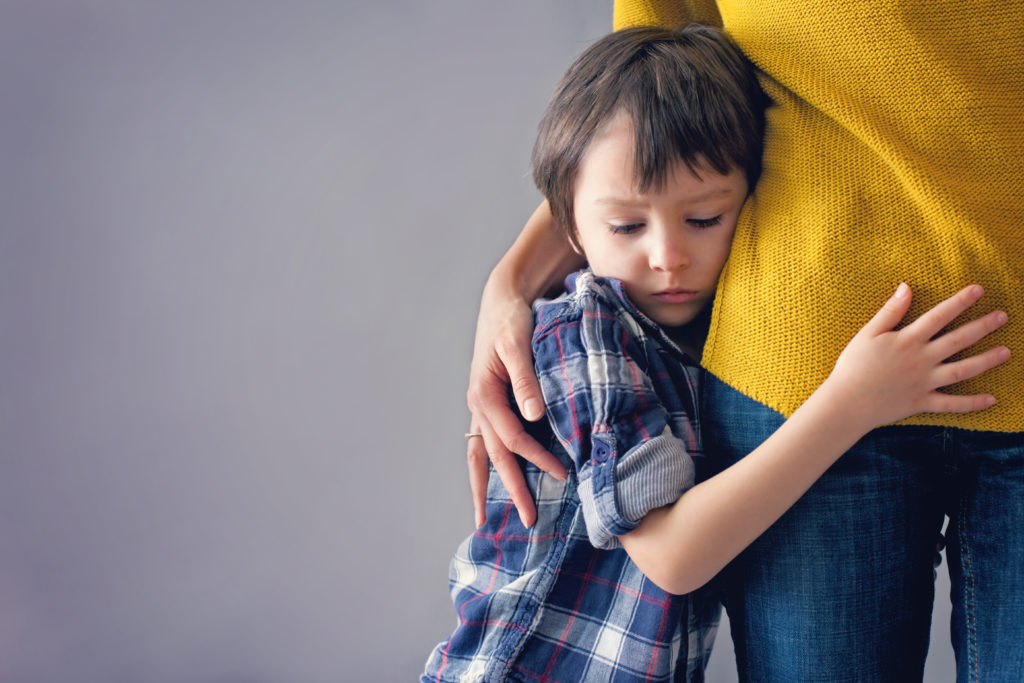 People across the state are hurting, as COVID-19 disrupts Kansans’ daily lives. From their employment and health, to their education and mobility, Kansas families have all been touched by this virus. There have also been implications for the Kansas economy, with significant decreased revenue coming into the state, a drop of more than $1.27 billion in the next two years.

While this presents a challenge for Kansas lawmakers, we know that it is possible to stabilize revenue without sacrificing vital programs proven to provide assistance for individuals and the entire economy during downturns.  Direct assistance to Kansas families will help restart the economy better than bailing out multinational corporations. Now is the time to invest in our state and its people.

The economic fallout due to COVID-19 will include decreased revenue coming into the state of Kansas. On April 20, the Consensus Revenue Estimating (CRE) Group met to project the State General Fund revenues for the next two years. The group includes the budget director, staff from the Division of the Budget, the director of legislative research, staff from legislative research, staff from the Kansas Department of Transportation (KDOT), and three economists from state universities.

The new estimates were crafted under unusual circumstances. First, the state is only beginning to experience the economic ramifications associated with COVID-19. Second, the April CRE usually occurs after Tax Day. This year, Kansas extended the tax filing date from April 15 to July 15. This change means that a portion of revenue anticipated for Fiscal Year 2020 will be received in the new fiscal year, likely creating gaps between revenue and planned spending. April is usually the month the state receives the most revenue, because of Tax Day. Unlike the federal government, almost all state governments cannot deficit spend.

In March, the Kansas Department of Revenue reported a 1.6 percent gap in anticipated tax collections for the month. Given job losses and continued decreased economic activity in April, and likely in future months, officials expected to see a larger economic impact in the next few months. Before the CRE estimates, Gov. Kelly said it would be difficult for the committee to come up with a reliable number for lawmakers to base the budget on and to expect their estimate to be very conservative.

When the CRE was released, the overall estimate for this fiscal year and FY 2021 was decreased by a $1.272 billion total from the November CRE estimate. For the current fiscal year, the estimate decreased by $826.9 million below the November estimate (10.8 percent), which was composed of $815.6 million in taxes and $11.3 million in other revenue sources. The two largest sources of revenue in Kansas are sales and income taxes, and both of these taxes were revised significantly.

As the Pew Charitable Trust notes:

“When the economy struggles, state tax revenue usually suffers too. States’ two largest sources of tax revenue are the personal income tax and the sales tax. If employers lay off workers or reduce their hours, workers earn less income and pay less in income taxes. If consumers scale back purchases, sales tax revenue drops. These declines are likely to play out over the course of months because there’s always a lag between changes in a state economy and changes in revenue.”

During economic downturns, sales tax is often the first revenue source to decline as individuals cut spending. This is especially true now, as businesses are shuttered due to health concerns, and the impact “may even be more pronounced than usual.” Kansas likely won’t see the full decline until late April. This is because, “although consumers pay sales tax when they make a purchase, businesses don’t remit those dollars to states immediately. Instead, they are typically required to make monthly payments that are due toward the end of the month after the one in which the purchases are made. As a result, consumer spending declines that began in March will begin to affect state revenue in late April.”

Kansas has experienced economic downturns before, including increases in unemployment and declines in state revenue. According to Brian Sigritz, the director of state fiscal studies for the National Association of State Budget Officers, “few state economists and budget analysts have calculated the fiscal impact of the pandemic so far, and it’s hard at this early stage to say how big the drop off in tax collections will be (but)…it looks like the drop-off that states could be facing this time could be more severe than the Great Recession.”

But none of these events are quite like what we are seeing with COVID-19, with a massive onset of unemployment. Goldman Sachs “projects that the unemployment rate will hit 15 percent in the third quarter (July-September) and remain at 7 percent through the end of the year.” This high rate of unemployment has consequences for revenue projections. The Brookings Institution estimates that “each percentage point increase in the unemployment rate historically has led to a 3.7 percent drop in state revenues.”

During the Great Recession, states saw negative implications. Due to declines in revenue and a slow recovery, lawmakers laid off state workers and cut spending on important programs. More than a decade later, some program spending hasn’t recovered.

The federal government recently allocated $150 billion to states to react to crises created by COVID-19. Kansas will receive $1.25 billion, the minimum amount for a state, as determined by population. That $1.25 billion is less than what the federal government sent to states during the 2008 recession and billions below what is needed to make up for lost tax revenue due to the economic effects of this crisis.  Without more fiscal aid—especially an additional increase in federal Medicaid funds—state leaders might be forced to cut services, laying off teachers and other workers.

While Kansas needs to address immediate revenue gaps, it can’t do so by targeting programs proven to help low-income families during economic downturns. More federal investment is needed at this critical time. In addition, policymakers need to be prepared to make difficult decisions to help ensure the state continues to bring in the revenue needed to address the current crisis.

Emily Fetsch is director of policy and research at Kansas Action for Children.