11 Questions and Answers about Tax Conformity 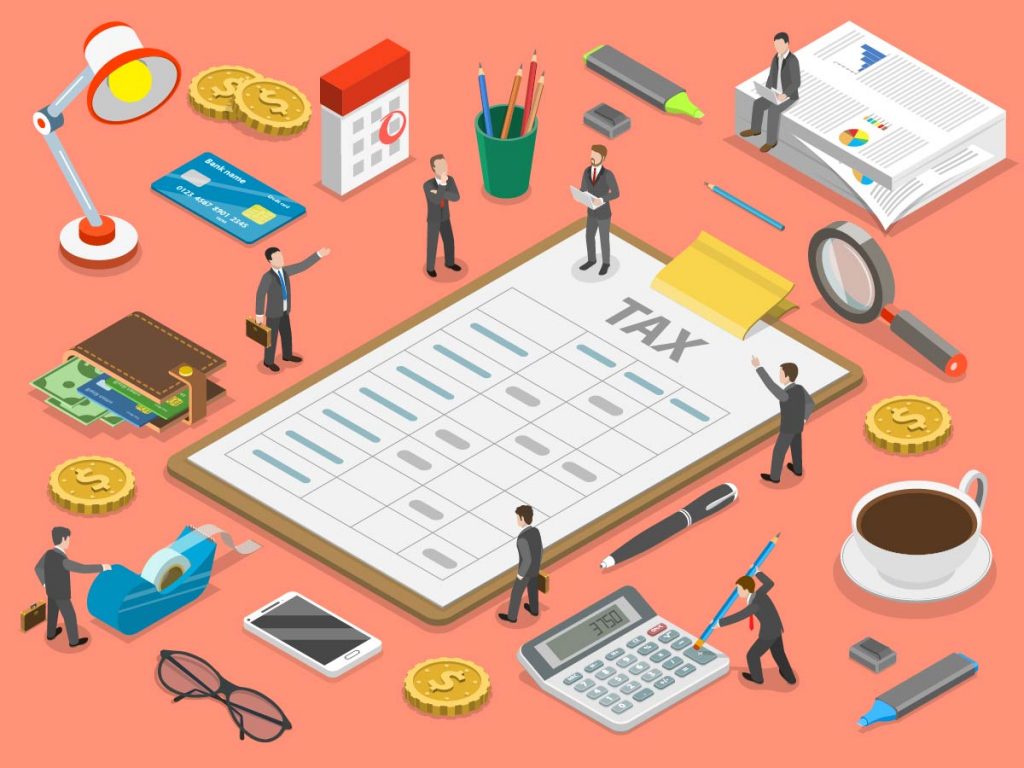 What’s Senate Bill 22, and why is it important?

SB 22 changes the Kansas tax code in response to the federal Tax Cuts and Jobs Act, which became law at the end of 2017. Because Kansas is a rolling conformity state – meaning that our tax system tracks the federal one – national base-broadening measures also broaden the state tax base.

(The bill was recently amended — but not improved. See the last question for more.)

How should we address the issue?

We don’t have to do anything. Because Kansas is a rolling conformity state, we naturally and automatically collect revenue in accordance to federal rules. Lawmakers aren’t required to change a single comma of state tax regulations.

How much would it cost? Is the bill revenue neutral?

The bill is hardly revenue neutral. In its original form, SB 22 would reduce revenue by $187 million in the first fiscal year alone, and cost more than $400 million over three years ($112 million in the second year and $117 million in the third). If the projected revenue loss is even 20 percent off, the cost would be a full half-billion dollars over that time.

Some of this revenue comes from overseas? Isn’t that unusual?

While the federal law made many changes, Kansas has collected and taxed income just like this before. According to testimony from the Kansas Department of Revenue:

Repatriation: “The general consensus is that it is dividend income, and should be treated as such. The federal code deems these dollars to be dividends, and Kansas, as a rolling conformity state, does too. Kansas taxes this type of income, and has for years. Currently, existing Kansas statute includes the repatriated dollars in the Kansas tax base.”

Is this money reflected in consensus revenue estimates?

Kansas has already collected revenue because of federal changes. According to November’s CRE:

“Corporation income tax receipts had been exceeding the previous forecast due not only to increasing profits, but also to the fact that certain repatriated dollars returned to the U.S. from off-shore locations under the provisions of the new federal law are also now subject to the Kansas income tax. To the extent that such monies will continue to be taxed at the federal level under the new Global Intangible Low-Taxed Income (GILTI) provisions, Kansas under current law is expected to receive additional revenues on an ongoing basis. Receipts from this source exceeded the final FY 2018 estimate by $62.4 million; and had been running $36.2 million above the prior FY 2019 estimate through October.”

What about individual tax part of the bill?

It’s much smaller than the corporate section. Only $50 million of the first year’s cost goes to decoupling – or separating – Kansas law on personal returns from federal rules.

It also affects a small number of tax filers. According to the Institute on Taxation and Economic Policy, only 15 percent of Kansans would save any money at all under SB 22. And that number is disproportionally high-income. Again, according to ITEP, virtually no one making less than $44,000 a year would see any benefit.

So who benefits from SB 22?

On the corporate side, the bill gives up $137 million for FY 2020. The money goes to multinationals: companies that shelter or earn substantial income overseas in low-tax areas. It also benefits companies making more than $25 million annually that want to deduct unlimited interest expenses.

On the personal side, more than a third of those making more than $111,000 yearly would pay less in taxes.

Is KDOR prepared to handle this new tax law?

We don’t know the full effect on the state Department of Revenue, as it will have to assume responsibilities in areas previously covered by the federal government, such as fraud monitoring.

While the bill includes more than $800,000 a year for implementation, KDOR will have a huge job – developing forms, hiring staff, changing computer systems, and making sure that Kansans aren’t gaming the system. And it has to be retroactive.

According to the Kansas Society of CPAs:

“Retroactive timing of allowing changes on the 2018 Kansas income tax returns would create an undue administrative burden for CPA practitioners, software vendors and the Kansas Department of Revenue resulting in delayed filings of 2018 returns.”

Are there risks to such changes?

Chris Courtwright, with Legislative Research, said Monday it is possible the tax savings for multinational corporations in Senate-approved legislation will be greater than anticipated. Senate Bill 22 was estimated to save corporations $137 million when it passed the Senate.

After revising corporate income projections upward by $69 million in November, those collections still have outpaced the estimate by $28 million, Courtwright said.

One possible explanation: Big businesses have more at stake through repatriation and offshore profits than previously realized.

What are better ways to help low- and middle-income Kansans?

Policymakers can return effective credits into the tax code. They could examine how housing credits can assist low-income individuals and families. Property tax circuit breaker programs – such as the Homestead Property Tax Rebate for renters eliminated in 2013 – can provide much-needed financial assistance.

While Kansas currently has a food sales tax credit, the amount of the refund, along with the eligibility level, limits the number of beneficiaries. Increasing the credit, making it refundable, and broadening who is eligible to receive it, would help low-income, working, and senior Kansans achieve economic security.

If policymakers are committed to altering the state individual income tax, they might consider increasing the standard deduction. Again, this measure would be more targeted, as well as simpler for taxpayers, tax preparers, and KDOR.

The House Taxation Committee amended the bill Feb. 25, adding a 1 percent food sales tax reduction and a collection mechanism for online sales tax. Both are worthy subjects for legislators, but they should be debated on their own terms, not as part of a behemoth bill.

The amendments also make the bill more expensive. They would increase the first-year price tag to more than $200 million alone, with a three-year cost of more than a half-billion dollars.