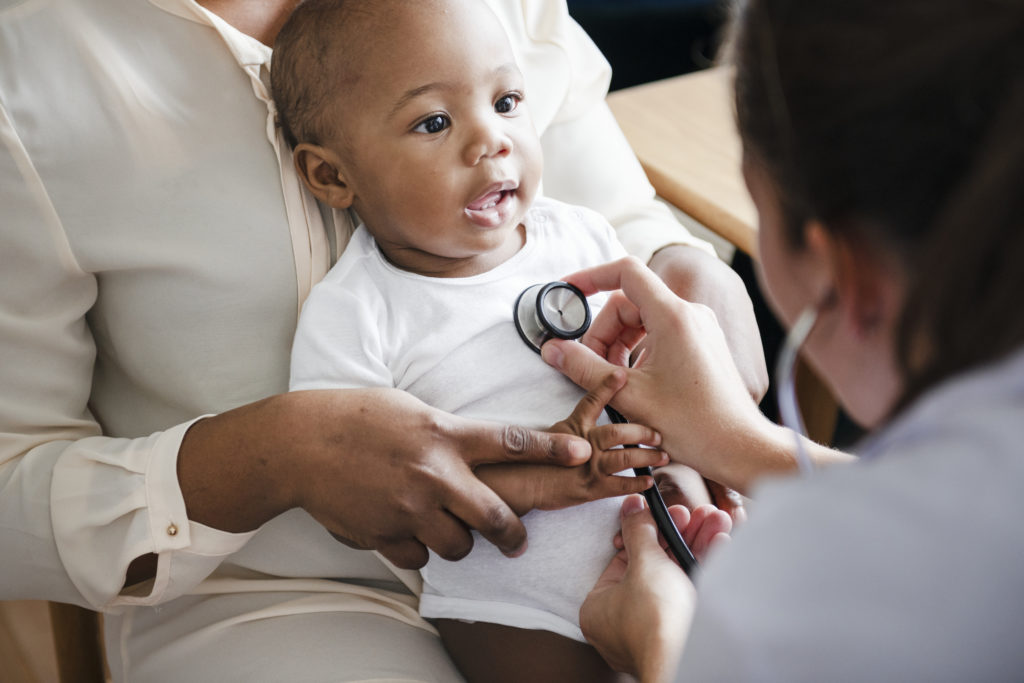 The number of uninsured children nationwide increased by about 400,000 in the past two years, reversing nearly a decade of gains, according to a new report released by the Georgetown University Center for Children and Families. An estimated 4 million children were uninsured nationwide in 2018, the highest level since the major provisions of the Affordable Care Act took effect in 2014.

In Kansas, the analysis shows that progress on children’s health coverage has halted and potentially reversed course in the past two years. The state’s rate of uninsured children was dropping as recently as 2016. But the number increased by 4,000 children between 2016 and 2018, although the increase was not statistically significant.

In the same two-year period, about 14,800 fewer Kansas children were enrolled in Medicaid and CHIP. Enrollment dropped another 12,600 between December 2018 and June 2019.

Despite the overwhelming research showing the importance and intersection of infant and maternal health, we know not all Kansas infants and parents have access to health care in the first year of a baby’s life. Expansion of KanCare would increase the number of parents who receive health care coverage before pregnancy, bolstering the health of parent and child. Expansion will help increase healthy outcomes for children, families, and the state.

Kansas Action for Children will continue our work to make sure every Kansas child has health insurance, regardless of income level. We will advocate both for Medicaid expansion, as well as other policy solutions that make it easier for children and families to be eligible and enrolled in health insurance programs, including Medicaid and CHIP.

To learn more about KAC’s work to improve the health outcomes of Kansas children, please check out the following briefs.