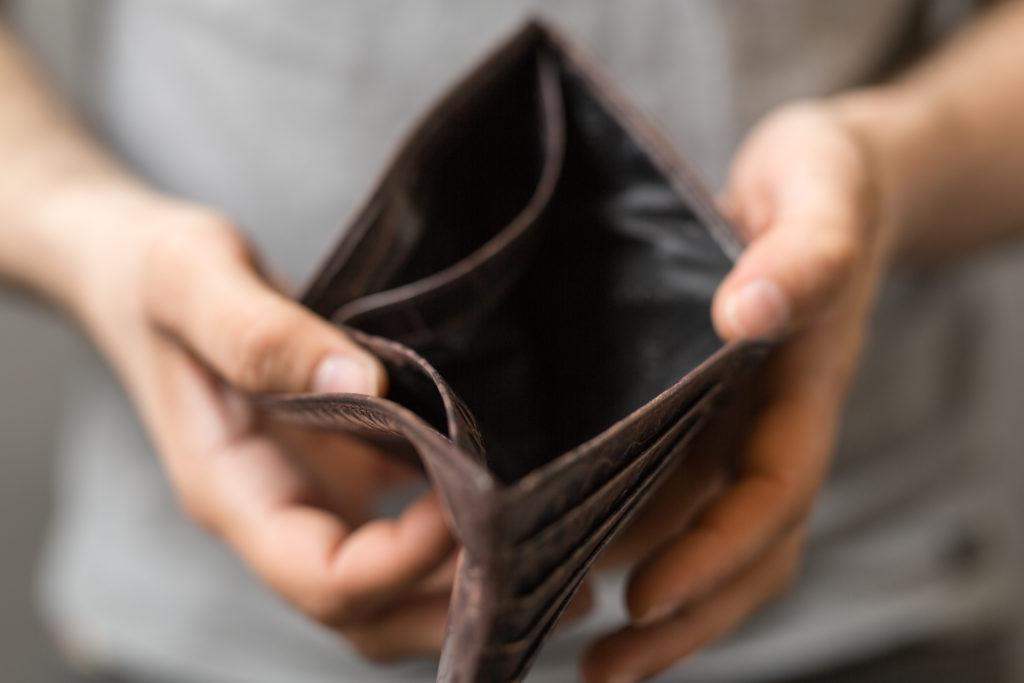 Kansas Action for Children has grave concerns about the U.S. Office of Management and Budget’s proposal to switch to a different measure of inflation for recalculating the poverty line each year.

Kansas Action for Children (KAC) is a nonprofit, nonpartisan organization committed to improving the lives of Kansas children and families by providing comprehensive data, advocating for sound public policy, and collaborating with lawmakers. We are concerned this new measure would be inaccurate and increase barriers to anti-poverty programs for low-income families and their children.

Because the OMB said it was not seeking comment on the impact of changing the HHS poverty guidelines, we are not commenting directly on that issue. However, were the office to consider moving forward with a change to the thresholds that affects the guidelines, it would be imperative to first undertake in-depth research and analysis, and solicit public comments, regarding the potentially negative impact a change in the thresholds would have on low-income and other vulnerable populations.

We know households just above the official poverty line report higher-than-average rates of food insecurity and difficulty paying rent and utilities. They are more likely to be uninsured. These facts suggest that shrinking the annual rate of increase in the Official Poverty Measure will artificially push people over the poverty line even though they struggle to make ends meet.

Such a change would not be supported by evidence and would have the unfortunate impact of increasing hardships for children and families. Far from making the annual assessment more accurate, it will worsen the current flaws. People who would be most adversely affected by this unsupported change include children who need programs such as Medicaid and the Children’s Health Insurance Program (CHIP), Supplemental Nutrition Assistance Program (SNAP), and Head Start. Denying them benefits by making the poverty line a less accurate reflection of their circumstances is contrary to congressional intent and the national interest.

A change to the thresholds would affect the following programs (and others not mentioned below) that are priorities for children’s groups such as Kansas Action for Children.

With smaller annual adjustments to the federal poverty line, the income eligibility limits for Medicaid and CHIP will be lower than they otherwise would be in any given year, with the reductions growing larger over time. In other words, the administration is effectively proposing to impose an automatic cut to eligibility, adversely affecting low-income children, with the negative impact increasing each year.

It is estimated that after 10 years, more than 300,000 children would lose Medicaid or CHIP coverage if the poverty measure’s inflation adjustment shrinks. In 2017, 276,556 Kansas children received Medicaid and CHIP. Because of expanded access to health coverage through Medicaid and CHIP, the proportion of uninsured children declined from 9.7 percent in 2008 to 4.7 percent in 2016. However, the proportion of uninsured children rose to 5 percent in 2017, or about 300,000 more children without health coverage. Government policies, including the refusal of some states to expand Medicaid, have contributed to undoing progress that had been made. The federal government should not make this worse by shrinking the poverty measure so fewer children and families qualify for Medicaid or CHIP.

Households are ineligible for SNAP if their gross income exceeds an amount that is tied to the federal poverty guidelines (between 130 percent and 200 percent, depending on the option the state adopts). For example, for a household of four people, the current gross monthly income cannot exceed $2,720. Each year, that figure is adjusted for inflation. If the adjustment shrinks, over time fewer households will qualify for assistance. Working families with small earnings gains will find themselves ineligible despite high costs for housing and child care or other work-related expenses.

While the SNAP program allows households with gross income below the 130 percent of poverty cutoff to qualify for higher benefits if they have high shelter costs, if their income exceeds the gross income standard, they will be denied assistance altogether. In 2017, 18.3 percent of Kansas children under age 18 lived in food insecure households. That’s more than 130,000 Kansas children without a dependable source of food. We should not be increasing the number of households that do not qualify for SNAP assistance when so many beyond even the current guidelines find it difficult to afford an adequate diet.

What is needed is more funding so that a greater proportion of eligible children can receive Head Start and Early Head Start services, without denying eligibility to struggling working families whose earnings would be just enough to exceed shrinking poverty guidelines, but who do not have enough money to afford preschool for their children.

Already, the poverty measure adversely affects children and their families. This proposed rule would exacerbate this problem. The poverty measure already fails to take into account the financial needs for families, including an accurate cost of child care. This proposal would further lower the poverty line, thereby decreasing its accuracy. The proposed measure will harm Kansas kids and families. We strongly oppose the proposed changes, as they would produce an inaccurate picture of poverty and, as a result, further expose low-income families to increased barriers to economic mobility.