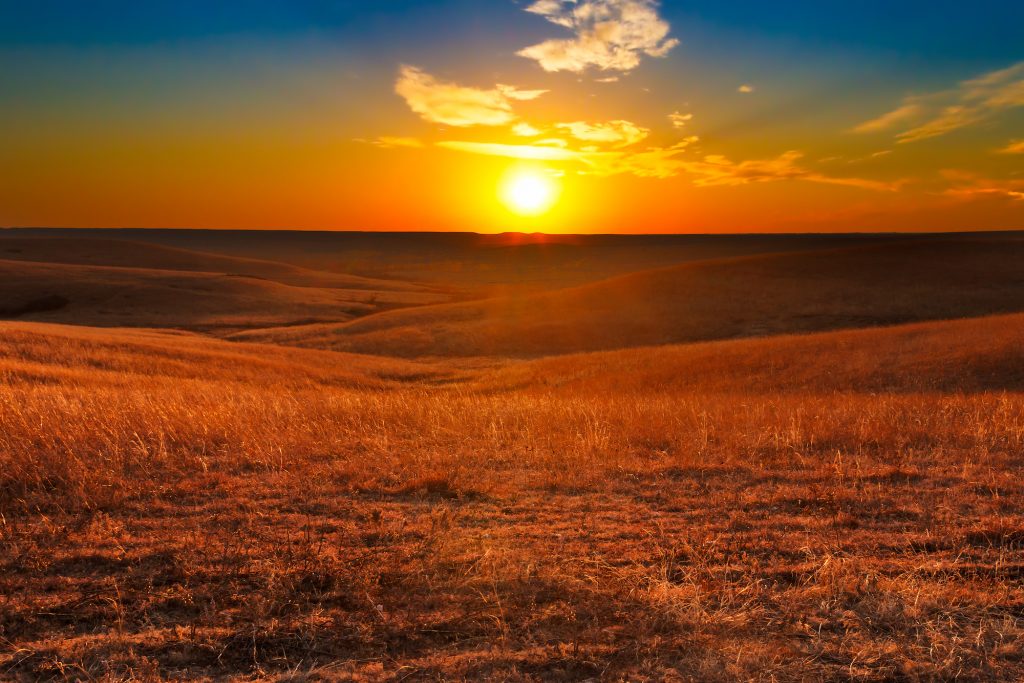 We appreciate discussion about the Kansas tax system. A new report from the Tax Foundation tackles the topic, but it also overlooks those in our state who fought for years to undo grievous harms from the Brownback tax “experiment.”

Early on, the report reads: “When the state could neither meet its obligations within given revenues nor reduce expenditures in kind, it became inevitable that the tax changes begun in 2012 would be reversed, as they approximately were in 2017.” This is quite simply untrue.

Lawmakers across the political spectrum and nonprofit advocates worked for years to spread the word about harms from the “experiment.” We fought political dissembling and fierce resistance time and again, and Kansas’ fiscal situation continued to deteriorate. We’ve talked about the toll. We’ve talked about the four years of shortfalls, nine rounds of budget cuts, the credit downgrades and sales tax increases.

These weren’t inevitable either. They were choices made by those who put ideology ahead of sound fiscal policy.

Kansas suffered. And lawmakers and advocates made a choice to fight for the priorities they believed in. They spoke up for schools and hospitals and highways and investments in services. Some faced political blowback. Some lost their seats.

Good policy doesn’t just happen. It takes commitment from those who care about doing the right thing. There was nothing inevitable about setting Kansas on a sound financial footing, and those working in the policy arena who say otherwise should know better.

We agree with the Tax Foundation on the importance of a modern, workable tax system. We need adequate revenue for the investments we care about: health, education, and thriving communities. But we shouldn’t whitewash the past before turning to the future.