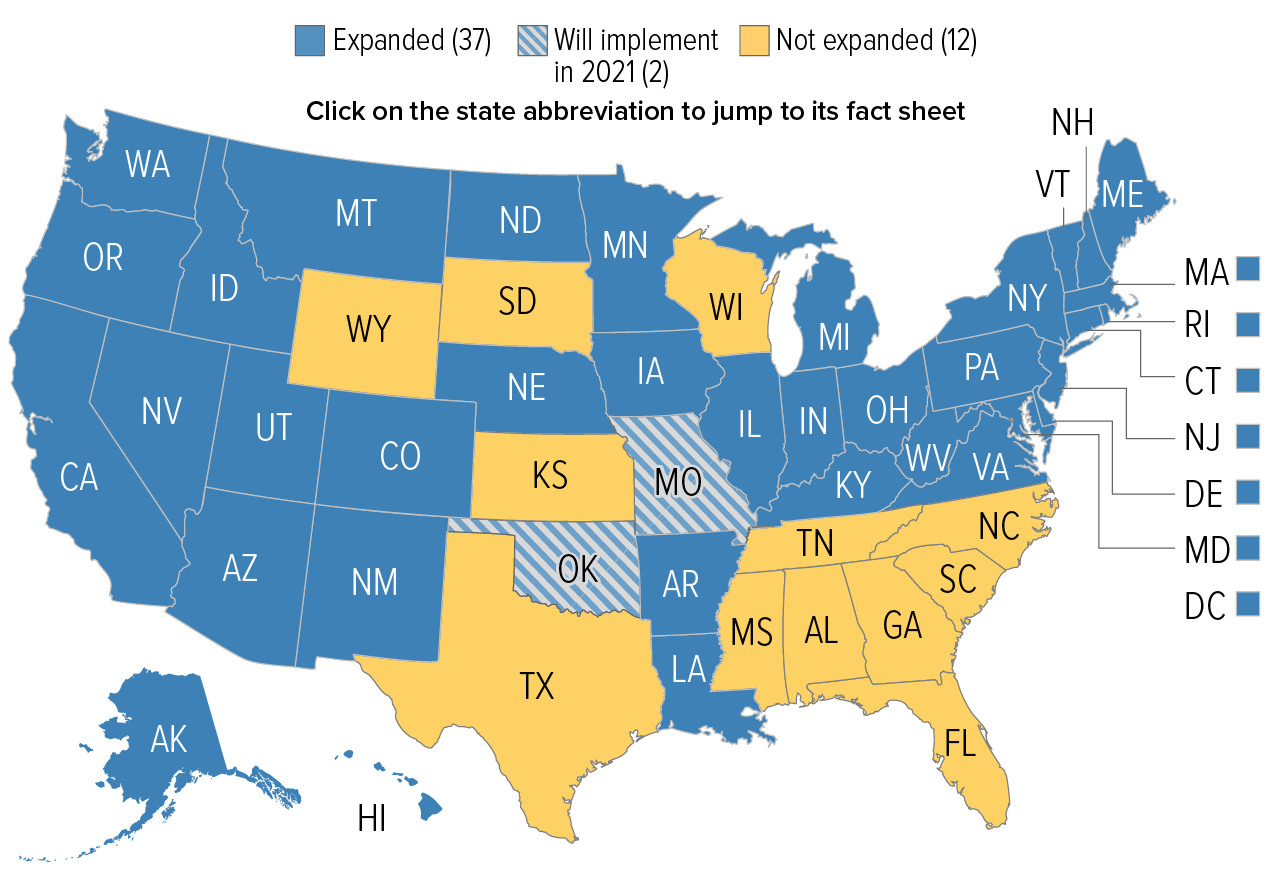 With an estimated decline of more than $1.27 billion in tax revenue over the next two years, Kansas must look to stabilize and increase revenue, while setting the stage for economic recovery. Our state has learned from past economic downturns, including during former Gov. Sam Brownback’s tax “experiment,” that we can’t cut our way to prosperity.

One clear solution to these current and future challenges? Medicaid expansion.

COVID-19 has created two emergencies: a public health crisis and an accompanying economic crisis. Medicaid expansion can help our state deal with both. Expansion can help more people get access to health insurance, especially important during a pandemic. Kansans need medical coverage, and we want to make sure everyone can access testing and treatment for COVID-19. We can help do that through expansion.

Medicaid expansion can also prevent people from becoming uninsured and experiencing further economic hardship. With high levels of unemployment, many are going without health coverage, either because they are losing employer-sponsored health insurance or because they can no longer afford the insurance they were purchasing on their own. While the whole country is grappling with increased unemployment, as a non-expansion state, Kansas will likely see a greater increase in uninsured residents. According to a new report from the Urban Institute:

The April jobs report shows a national unemployment rate of 14.7 percent. If Kansas has a similar unemployment rate, the new Urban Institute report estimates that 169,000 Kansans will lose their employer-sponsored health insurance. Of these roughly one-third, or 58,000 Kansans, will become uninsured as a result. This is in addition to the roughly 150,000 Kansans who did not have health insurance before the current economic crisis.

Uninsured people are more likely to delay or avoid seeking care, which jeopardizes their health, as well as the general public. Medicaid expansion, which would help more Kansans find or maintain coverage, can help prevent the economic instability being uninsured can cause, during this already difficult time.

Medicaid can also bolster our economic recovery by bringing additional federal dollars into the state at a time when they are desperately needed. By bringing in expansion funds, we could better jumpstart our economic recovery. The federal government pays an overwhelmingly portion (90 percent) of the costs for people with Medicaid expansion coverage. In short, for every dollar Kansas spends covering this population, we will bring in an additional nine dollars of federal matching funds.

A recent report shows that roughly $1 billion in federal dollars for expansion would have a multiplier effect, leading to $1.8 billion in overall economic activity. This same report suggests that Medicaid expansion would create additional tax revenue, bringing an additional $30-38 million in state taxes during expansion’s first full year.

Finally, Medicaid expansion will also help us be more economically competitive with our neighbors.

Soon, Kansas could find itself as a regional outlier by refusing to expand Medicaid. Our state could soon face economic development disadvantages if our neighboring states are benefiting from federal dollars that Kansas has rejected.

Kansas legislators appear unlikely to pass an expansion bill this session, despite a compromise proposal drawing wide support. But the issue will be on the minds of Kansas voters this election season, and it will return in early 2021. The opportunities remain.

Emily Fetsch is the director of policy and research at Kansas Action for Children.