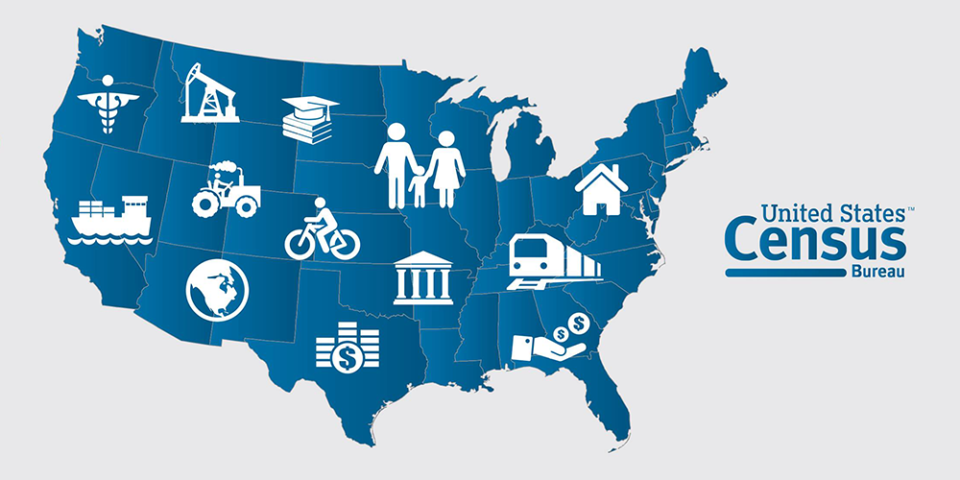 The share of Kansas kids living in poverty was 14.8 percent in 2017, compared with 14.1 percent in 2016, suggesting that efforts to move the needle have stalled. In short, a lengthy economic recovery and low unemployment aren’t benefiting a substantial number of our state’s children and families.

Lawmakers should step up to remove hurdles faced by the more than 105,000 Kansas kids who live in poverty today. For reference, that’s the combined populations of Pittsburg, Hays, Garden City Junction City, Colby, Concordia, and Frontenac.

“KAC has spent years studying the data,” said Annie McKay, president and CEO at the Topeka-based nonprofit. “Our concern is that, given the economy, we’re behind where we could be. State officials have claimed that limiting access to anti-poverty programs will improve the lives of kids, but these results show that’s not the case.”

Removing hurdles to affordable child care and medical assistance would do much to support Kansans of all ages. These investments will pay off for families and the state economy alike.

As the national economy expands, Kansas should be doing everything it can to ensure that every child has the opportunity to fulfill their potential. Despite incremental improvements and reams of data showing clear long-term benefits to such programs, we’re still not doing so.

Kansas Action for Children stands ready to work with lawmakers and state officials this next session to make such ambitious goals a reality.