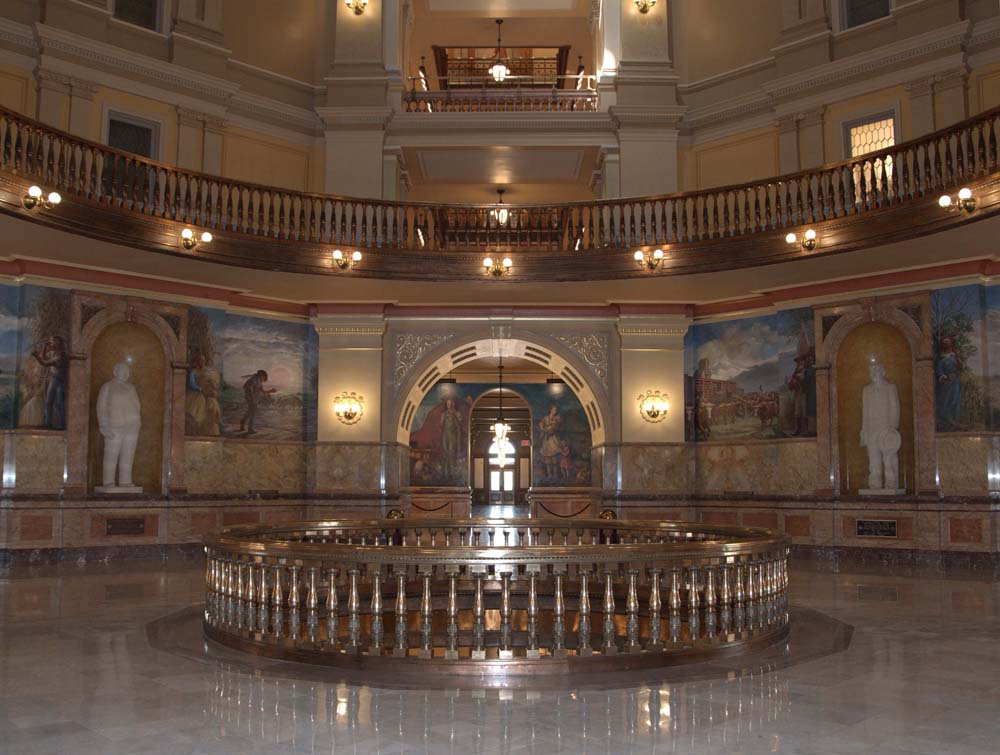 The unveiling of Gov. Laura Kelly’s budget this morning underscores the continued repairs needed in Kansas.

Her spending plan commits to paying off past debts, strengthening a depleted state workforce, and fully funding our public education system. It also wisely leaves a healthy ending balance, critical to cushioning our state in the event of an economic downturn. Little of this spending is glamorous or exciting. Even expanding KanCare — a moral and economic necessity — simply brings Kansas in line with 36 other states.

“This is the kind of long-term, balanced, investment-oriented approach advocated by Kansas Action for Children over the past seven years,” said Emily Fetsch, KAC project director. “Legislators should approach this proposal with the same care and attention with which it was crafted.”

The current proposal makes a handful of difficult choices to continue our recovery.  KAC has consistently called for Kansas to stop relying on highway and state retirement funds to make its books balance, and the current administration should act with care.

Sadly, at the same time that Gov. Kelly is committing our state to needed repairs, senators are debating another destructive tax plan.

The tax proposals that failed in the last moments of the 2018 session have not been improved in the intervening eight months. We still don’t have a fiscal note, and senators are using contradictory figures to advocate partisan agendas. Kansans have seen this story before, and we know how it ends.

Under the guise of bringing Kansas in line with federal tax reform, these proposals would instead cloak state revenue in uncertainty. Big corporations would reap huge benefits, while state services would suffer. We still haven’t been through a tax season under the new federal law, and we still don’t know the effects on Kansas.

In November, Kansas voters rejected destructive budget and tax policy. The governor’s new budget recognizes that fact. We hope that legislators get the message too.