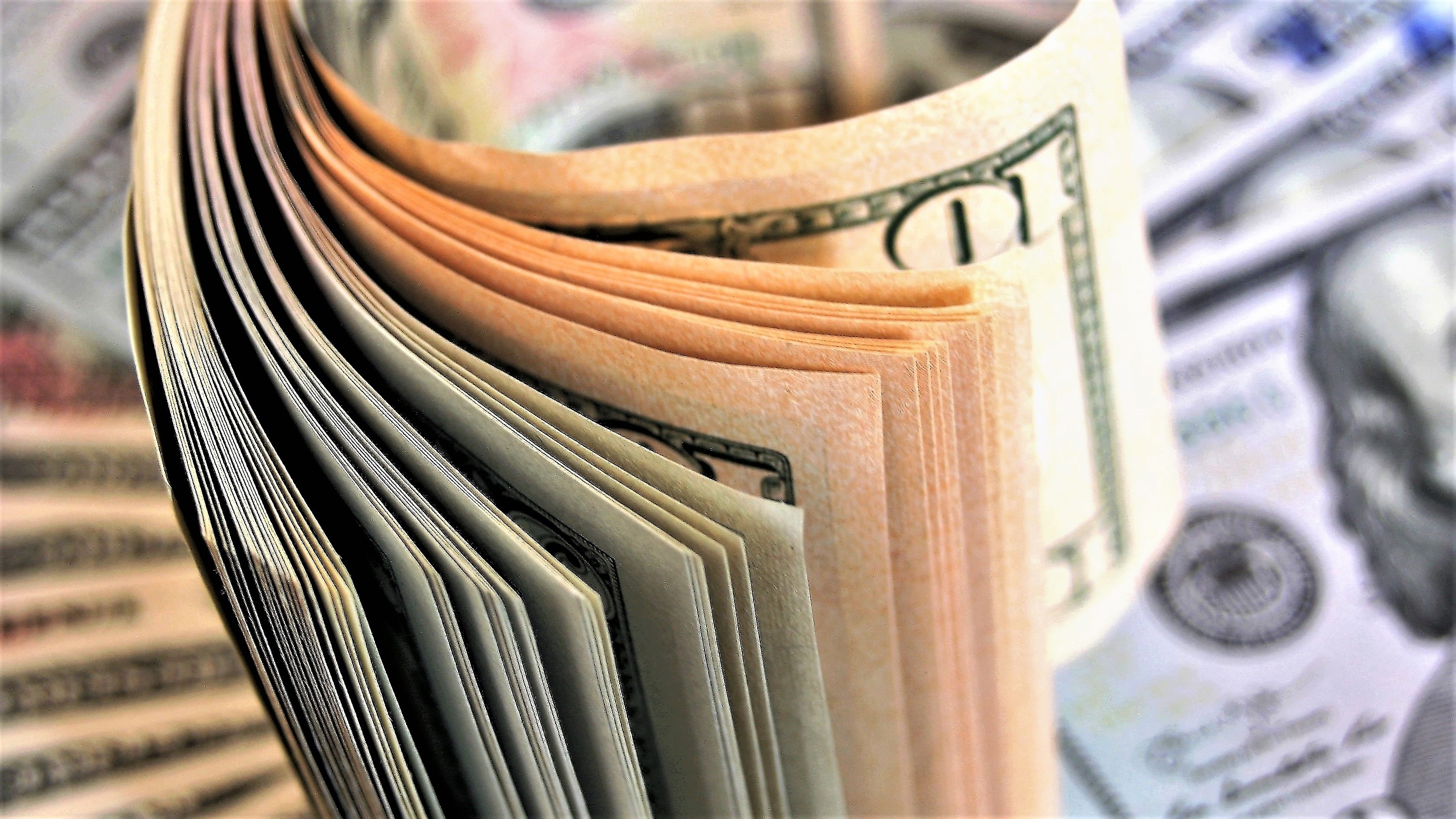 On January 12, 2022, Governor Laura Kelly released her proposed FY 2023 state budget following her State of the State address. Her address highlighted the sensible budget measures during her tenure contributing to a historic revenue surplus and future investment opportunities. The budget proposes total expenditures of $22.6 billion, with $8.9 billion of that from the State General Fund (SGF).

The proposal will correct longstanding concerns such as:

Once again, the governor has proposed expanding KanCare, which will provide health care for an additional 150,000 Kansans while taking advantage of federal incentives to reduce the overall cost to the state.

Given the revenue surplus and to address the urgent and ongoing basic needs of Kansans, the governor proposed tax changes, including the elimination of the state food sales tax and a one-time direct tax rebate. The proposal also provides funding to make higher education more affordable by freezing tuition for one year.

While the proposal includes an extension of KanCare coverage for pregnant women to 12 months postpartum, there was, disappointingly, barely a mention of investments to make child care more affordable and accessible in the State of the State address and nothing in the budget presentation. As emphasized by KAC’s Mitch Rucker in a briefing before the House Committee on Children and Seniors on Wednesday, the high cost and low availability of child care has negative impacts on families as well as the Kansas economy. A collaborative solution and large investments by the state as well as businesses are needed to ensure that children are in safe and nurturing environments and providers are adequately compensated.

The Governor’s priorities for the FY 2023 proposal are to:

These priorities will be achieved through some of the following highlighted investments:

Kansas Action for Children advocates for equitable tax and budget policies, which prioritize ensuring opportunity and stability for all Kansas families. We will be releasing a more detailed analysis of the budget in February, examining how the budget addresses the needs of low-income families and improves the health and well-being of children and families, and how the lawmakers can support these efforts.