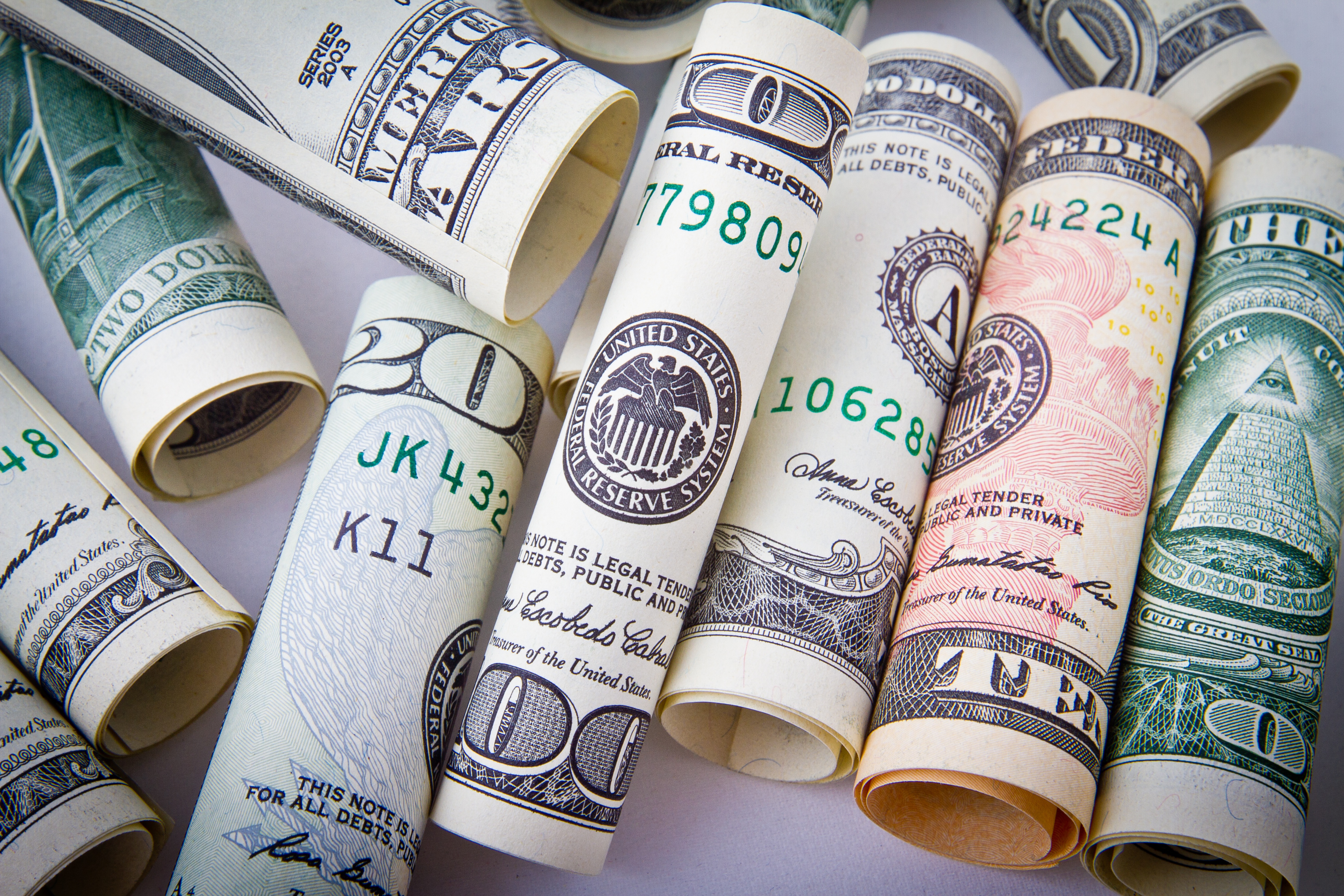 Three weeks into the new legislative session, lawmakers have begun reviewing agency budget recommendations and deciding how the state’s needs will be funded for the upcoming fiscal year.

Consistent with the last full year of monthly revenues, January collections outperformed expectations, adding to the cushion that various proposals in the Governor’s Budget and the Legislature are hoping will offset their fiscal notes.

Major revenue sources include the following:

The Consensus Revenue Estimating Group has projected a revenue surplus at the end of FY 2022 and strong revenues for at least the next year. Both gains are being driven largely by continued growth in the Kansas economy as businesses gain back employees and revenues lost during the height of the COVID-19 pandemic, and private and public sectors benefit from massive federal relief and investment packages.

Among the leading proposals for the use of surplus revenue is the elimination of the state sales tax on food, which, in any iteration passed, would have a significant impact on the state’s revenue stream and composition. The Legislature has already held public hearings and is deliberating on four bills with projected annual costs ranging roughly between $480.0 million and $770.0 million in FY 2024. Kansas Action for Children is in favor of eliminating the state sales tax on food through a straightforward, fiscally responsible bill that supports tax equity and fairness to ensure relief for Kansans most impacted by the regressive nature of the flat sales tax. We recently provided testimony in support of SB 342 and HB 2487 and neutral to SB 339 and HB 2484 – expressing reservations for certain provisions in the bill language of the latter bills.

Kansas Action for Children will continue to monitor these bills as well as others that would affect the state revenues to ensure lawmakers prioritize the needs of Kansas children, families, and workers.