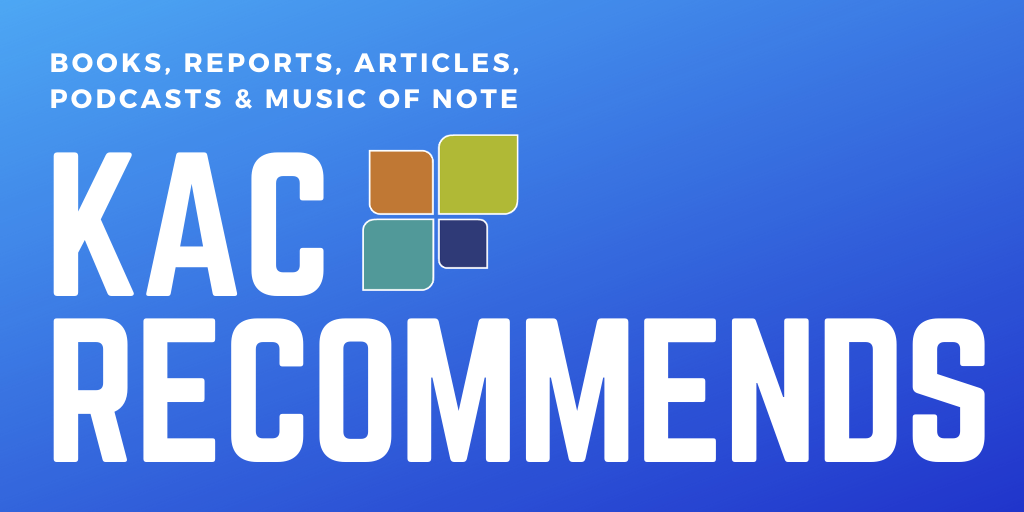 BOOK: The Permanent Tax Revolt: How the Property Tax Transformed American Politics by Isaac William Martin. With lots of Statehouse focus on property taxes this year, I spent the past week reading this book to better understand the history of anti-tax campaigns. The governor’s budget includes a plan to address local property tax through Local Ad Valorem Tax Reduction Fund (LAVTRF). In addition, there have been several proposed bills addressing property taxes and valuation. Our Aid to Locals report shows that, during the Brownback administration, local units of government raised property taxes to fund services as state support waned.

PODCAST: The Queen by Josh Levin and Slate Podcasts. This podcast, based on a book by the same name, tells the story of Linda Taylor, a con artist and possible murderer. President Ronald Reagan used her story to perpetuate false and negative stereotypes about those using work and family support programs to craft the original “welfare queen” myth. The podcast recounts her life and shows that, while Taylor engaged in criminal behavior, Reagan’s accounting of her welfare fraud was vastly overestimated.

SONG: “Cyprus Avenue” by Van Morrison. Not just a great song, but also the namesake of Kansas City’s KCUR radio program hosted by Bill Shapiro, who died last month at age 82. He hosted the Cyprus Avenue program, which also had its own spin-off concert series, for more than four decades.

BONUS SONG: “Kansas City” by Wilbert Harrison. I’m guessing I’m not the only person with this song stuck in their head over the past few days, as both Kansas Cities and states celebrate the Chiefs’ Super Bowl win.