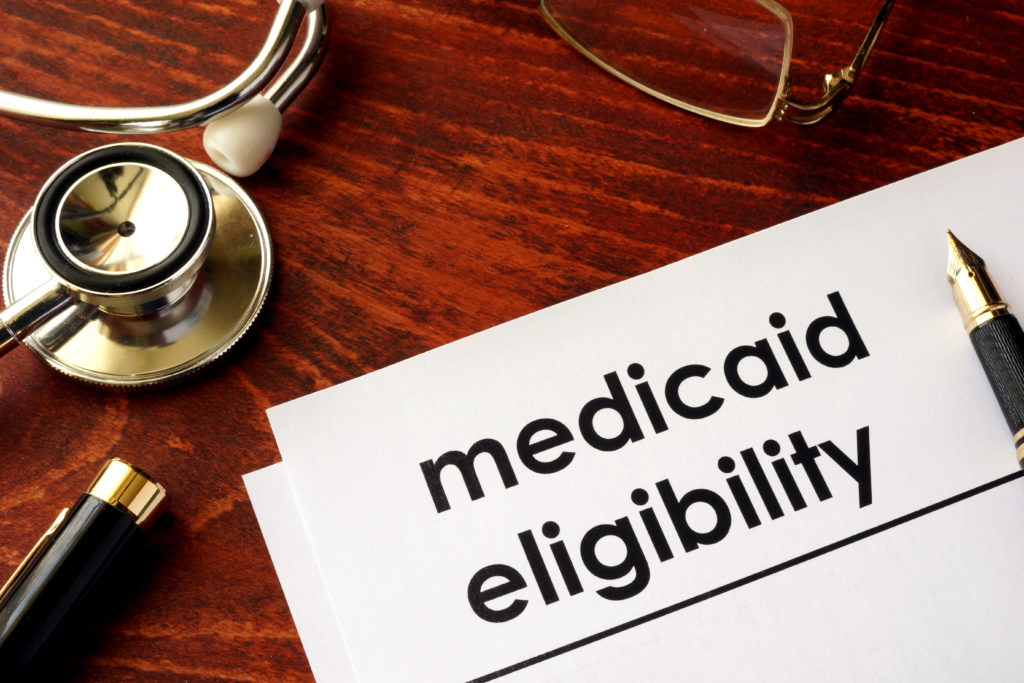 Kansas finished 15th among all states in well-being for children, according to the 30th edition of the KIDS COUNT® Data Book, released today by the Annie E. Casey Foundation. However, the state fell two spots from last year, and the 24th-place ranking in the health category underscores the necessity of Medicaid expansion.

The 2019 KIDS COUNT Data Book — the most comprehensive annual report on child wellbeing in the United States — notes measurable progress since the first Data Book, which was published in 1990. Nevertheless, more than 13 million U.S. children (104,000 children in Kansas) live in poverty and serious racial and ethnic disparities persist.

This year, Kansas nearly ended an eight-year refusal — begun during the Brownback administration — to expanding Medicaid. The move would have brought affordable health insurance to 150,000 residents. While the state’s children already can access coverage under Medicaid or CHIP, research shows that when adults obtain coverage, their children are more likely to get the care they need. Improving the health of parents, child care workers, and others adults in children’s lives also impacts children’s healthy development, which relies on strong relationships with adults. But health coverage also matters before birth: States that have expanded Medicaid have seen greater declines in maternal and infant mortality rates.

The Kansas House of Representatives passed a bill expanding Medicaid during the session, and a majority of senators indicated they supported the measure as well. Unfortunately, Senate leadership blocked a vote by that chamber in the final hours of the session.

“Leadership is about priorities,” said Kansas Action for Children President and CEO Annie McKay. “The legislature missed an opportunity to ensure the health of tens of thousands across the state.

“Lawmakers must act to protect parents and children. We must make sure they don’t pass up that opportunity again.”

• 6th in economic well-being. The state has seen a 17 percent drop in the number of children in poverty from 2010 to 2017, but that’s less than the average national decline of 18 percent over that same span.

• 18th in education. Kansas has unfortunately seen no percentage change in the number of 3- and 4-year-olds attending school in 2015-17 compared to 2009-11. This year, KAC has been focusing on the benefits of high-quality education through screenings of the documentary “No Small Matter.” Thankfully, funding was increased for programs serving these children in the 2018 Kansas legislative session.

• 23rd in the family and community domain. The state has experienced a 46 percent decline in the teen birth rate from 2010 to 2017, which is slightly more than the 44 percent drop seen nationally over that time.

• 24th in health. This disappointing ranking includes a 4 percent increase in the number of low birth-weight babies from 2010 to 2017, which is greater than the national increase of 2 percent. KAC has pointed out beforethat expanding Medicaid “increase(s) the number of women who receive health care coverage before pregnancy, bolstering the health of the mother and child.”

“Our tasks should be clear,” said KAC Vice President of Advocacy John Wilson. “We must make sure that Kansas preserves and increases access to family-support programs. We are in a positive position, but progress could easily be undone. We call on the public and children’s advocates to be vigilant.

“Above all,” Wilson said, “Kansas lawmakers must seize on the opportunity to do the right thing next session and expand Medicaid. Parents, caregivers and children will benefit. And all of Kansas will rise along with them.”

The 2019 KIDS COUNT Data Book is the 30th edition of an annual data study that is based on U.S. Census and other publicly available data, representing all 50 states, the District of Columbia and Puerto Rico.