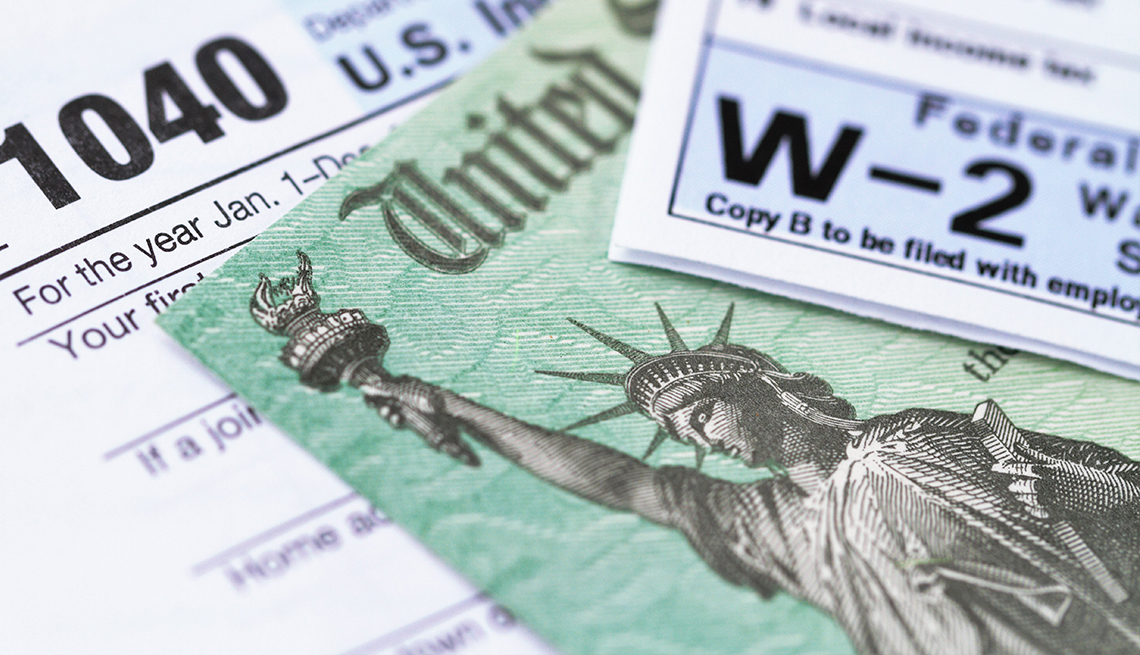 The Kansas tax experiment has ended.  We know what happened.  The 2012 income tax cuts immediately threw the Kansas budget out of balance, creating an ongoing, ever-worsening financial crisis.   But at the beginning, that was not the budgetary outcome that Kansans were told to expect.

What were Kansans told?  What did Gov. Brownback and tax cut proponents predict would happen?  And what went wrong?

Check out the “State General Fund Outlook” chart in the FY 2014 Governor’s Budget Report, page 21, probably the clearest public forecast of where the governor thought tax cuts would take the state budget.  Issued January 16, 2013, 16 days after the initial wave of tax cuts became effective, the chart lays out a state budget vision from FY 2012 all the way through FY 2019.

Here’s what Gov. Brownback said about that budget vision in his opening letter on page 3:

“This biennial budget provides a five-year balanced budget outlook to allow Kansans to see the long-term path to prosperity that I envision for our great state. This path maintains the most essential programs of the state while emphasizing fiscal responsibility.”

Look below at the revenue and spending totals taken from the chart.  Expenditures were forecast to gradually grow to meet rising Medicaid and KPERS costs and to accommodate small funding increases for public schools, with total expenditures going from $6.1 billion in FY 2012 to $7.0 billion in FY 2019.  The chart predicted that tax revenue would drop $224 million in FY 2014, but then go steadily right back up to match expenditures.

Brownback said the chart would “allow Kansans to see the long-term path to prosperity.” His forecast was calculated to lead Kansans to expect that the budget would be fine, that reasonable program costs would be covered, that Kansas would have a structurally balanced budget.

The chart below compares the governor’s predictions to actual results.

In real life, tax receipts went up slightly in FY 2013 (July 1, 2012 to June 30, 2013), but then in FY 2014, the first full fiscal year in which tax cuts were implemented, dropped very sharply and stayed down.  Revenue recovered in FY 2018 only because lawmakers overrode Gov. Brownback’s veto and reversed the tax experiment.  By FY 2017, actual tax revenue was about $800 million less than in Brownback’s forecast, and far below the income needed to cover the set of expenses that Brownback had predicted as necessary to “maintain the essential programs of the state.”

What went wrong?  The 2012 tax cuts were based on an entirely false premise that income taxes could be cut dramatically, eventually going all the way to zero, yet revenue would somehow magically still grow.  History, however, showed that the 2012 tax cuts took a huge hunk out of revenue, making it impossible to meet reasonable expenses and keep the budget structurally balanced.

When the 2017 legislative session convened, the gap between revenue and a reasonable set of expenses had grown to almost a billion dollars.  By then, most Kansans understood that Gov. Brownback’s tax cut forecast had been way off base and that the tax cuts had left the state in deep financial trouble.  The lawmakers who voted last June to pass Senate Bill 30 and end the tax experiment saved Kansas from financial crisis.

For more about the Kansas experiment in supply-side economics, read January’s extensive report from the Center on Budget and Policy Priorities.