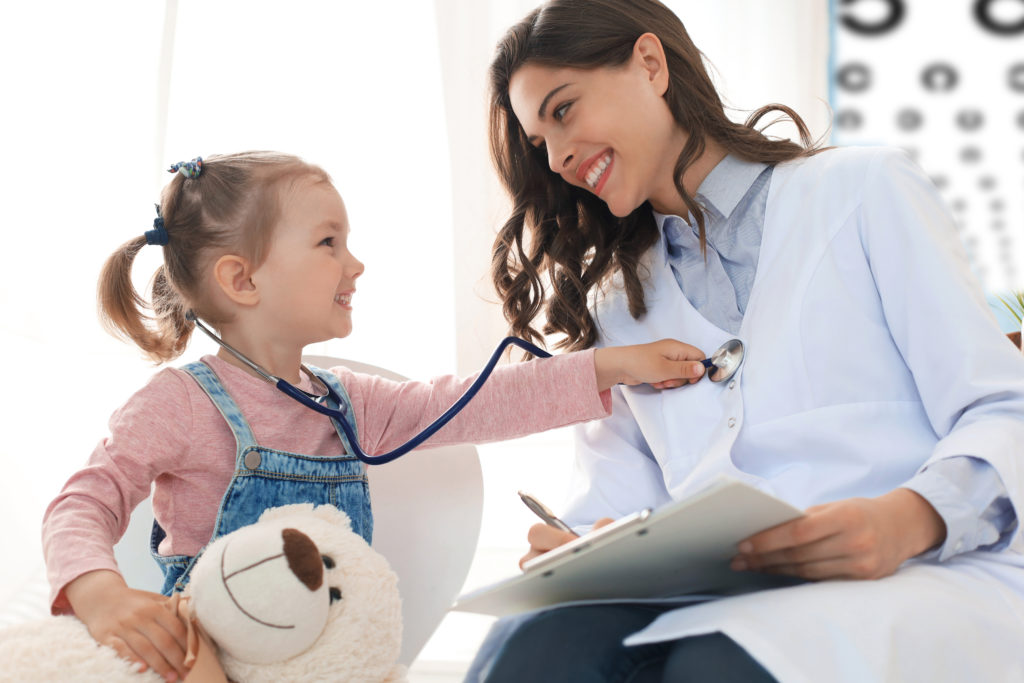 Kansas Action for Children’s vision is to make Kansas the best state to raise — and be — a child, and our organization shapes health, education, and economic policies that improve the lives of Kansas children and families. We support expanding KanCare coverage because it will improve the health and well-being of Kansas children and families. KanCare expansion will address several challenges the state is currently facing.

Despite the overwhelming research showing the importance and intersection of infant and maternal health, we know not all Kansas infants and parents have access to health care in the first year of a baby’s life. Expansion of KanCare would increase the number of parents who receive health care coverage before pregnancy, bolstering the health of parent and child.

Reduce the number of uninsured children

Expanding KanCare to cover more Kansas adults will reduce the number of uninsured children. Kansas has made great progress in providing health care coverage for children – 95 percent are covered. But there is more work to do. Nearly 40,000 Kansas children lack health insurance coverage. Kansas’ rate of uninsured children stood at 5 percent in 2018, about the same as the national average, according to the analysis of U.S. Census Bureau data. But a close look at the state’s data shows the highest rate of uninsured children in Kansas is among families with the lowest incomes (9 percent).

In addition, analysis shows that progress on children’s health coverage has halted and potentially reversed course in the past two years in Kansas. The state’s rate of uninsured children was dropping as recently as 2016. But the number increased by 4,000 children between 2016 and 2018, although the increase was not statistically significant. In the same two-year period, about 14,800 fewer Kansas children were enrolled in Medicaid and CHIP. Enrollment dropped another 12,600 between December 2018 and June 2019.

Of particular concern is research showing the rate of Kansas children under age 6 without health coverage is growing. Kansas is one of the 13 states where the rate of uninsured young children has increased significantly in a two-year period. The rate has increased from 3.9 percent in 2016 to 4.9 percent in 2018, according to an analysis by the Georgetown University Center for Children and Families.

Most of these children are eligible for KanCare, and we know that children are more likely to be insured when their parents are also insured. By expanding coverage for adults, we can help more children get the medical care they need to stay healthy, active, and ready to succeed in school and in life.

Currently, Kansas offers Medicaid coverage only to parents who earn 38 percent of the federal poverty level, or $8,105 per year for a family of three in 2019.

Kansas Action for Children will continue our work to make sure every Kansas child has health insurance, regardless of income level. While we do not support the premiums that are included in this bill, which will serve as a barrier to participation, we support the overall legislation. In particular, KAC supports the full expansion component with eligibility up to 138% of the Federal Poverty Line and the inclusion of a hardship exemption, which will mitigate the effect of premiums for some individuals and families.

For these reasons, Kansas Action for Children supports expanding KanCare through SB 252. This bill is an investment in Kansas kids and the adults who care for them that will pay off for generations to come.