Why Kansas can't afford another round of bad tax policy 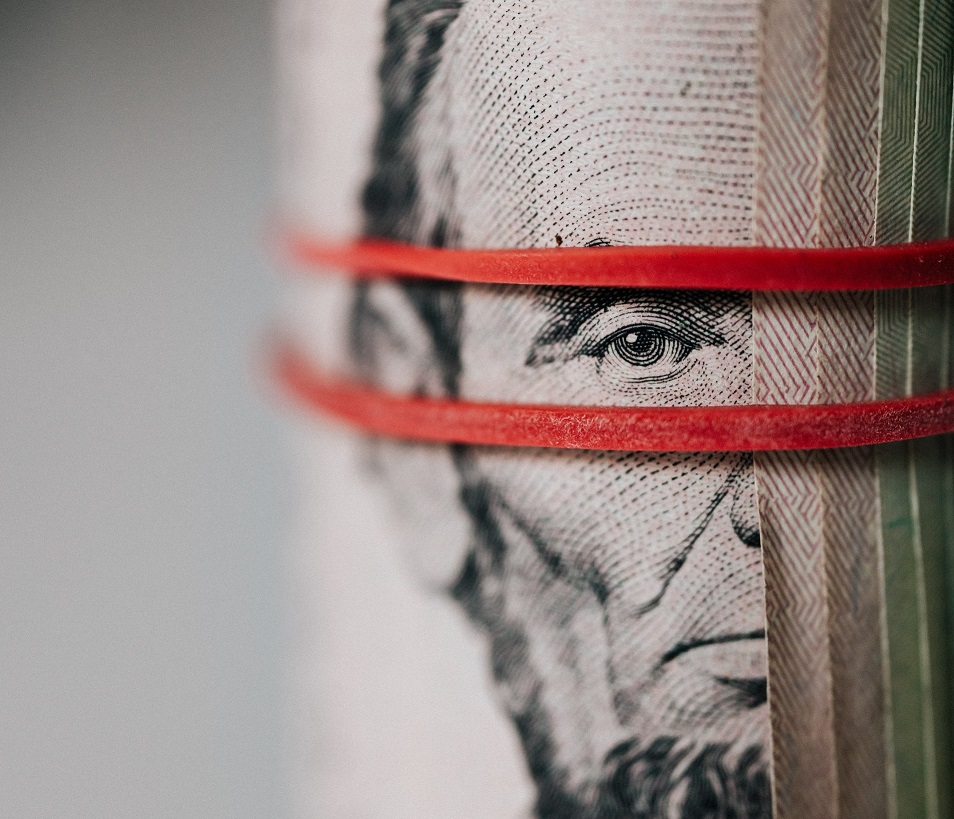 On March 17, a dozen organizations and individuals offered testimony to the House Taxation Committee in opposition to House Bill 2421. The bill is a compilation of bad tax ideas that would disproportionately favor giant multinational corporations and high-income earners. As Kansas struggles to achieve fiscal stability after a decade of failed fiscal policy and a pandemic-driven economic crisis, the last thing officials should be looking to do is reduce revenue.

Here’s what some of those organizations and individuals said. Click on the name of the organization to read their full testimony. (You can see KAC's testimony here.)

Adam Proffitt, Kansas Budget Director: “As the state’s budget director, I am obligated to inform this body of any fiscal policy that will have a negative impact on our state’s long term fiscal health, and this bill could do that in its current form. While our economy and revenues have certainly shown improvement in recent months, I do not believe that now is the time to intentionally reduce revenues to this degree.”

Arcare, Inc.: “While the long term impacts of the current health and economic crisis are being determined, we must not push aside or fail to address the prominent issues that have been affecting the community of Kansans with disabilities and service providers for years. Over 4,000 Kansans are currently on a waiting list for I/DD services. Many of these individuals will wait for 8 or more years to receive the services they qualify for.”

Darien Shanske, professor of law at UC Davis School of Law: “Decoupling from GILTI is, pretty much by definition, a tax cut to large – profitable – multinational corporations that are involved in shifting profits earned in the US abroad to lower tax jurisdictions. Only such corporations, and particularly those that derive a great deal of income from intellectual property, are likely to generate significant GILTI income. It is hard to imagine a poorer fit for relief during the current pandemic/recession.”

KanCare Advocates Network: “Maintaining adequate funding for the Medicaid program is a priority for the KanCare Advocates Network. It is critical for the State to fulfill its responsibilities to at-risk children, low-income families, older adults and persons with disabilities by maintaining a quality Medicaid program with the ability to make quality investments for Kansans that we agree need the services.”

Kansas Appleseed: “HB 2421 proposes a large new tax experiment that we simply cannot afford. … The main beneficiaries from this bill are those who own large corporations that do global business and have large business interest expenses and expense accounts. These are not the people who are hurting in the pandemic. This bill is not a responsible course of action.”

Kansas Association of Centers for Independent Living: “Our members are very concerned that HB2421 will further exacerbate funding shortages for Centers for Independent Living and the nearly 10,000 Kansans we serve. The large cost and components of this bill do not best serve our state in the short-term, given the urgent and serious needs across our state, or in the long-term, as our state strives to make our tax structure more equitable.”

Kansas Interfaith Action: “This legislature’s first priority should be guaranteeing the functioning of state government and the wellbeing of our citizens -- fixing broken departments, funding necessary services, and caring for our neighbors. Let’s look out for the least among us, for a change.”

Mainstream Coalition: “Kansas — and Kansans — cannot afford this bill, which some have estimated to cost hundreds of millions of dollars in revenue over three years. The State is still recovering from the Brownback tax experiment, catching up on the reckless sweeping of infrastructure funds from roads and bridges, and still years away from full funding of schools per the Kansas Constitution.”

Michael Mazerov, Senior Fellow, Center on Budget and Policy Priorities: “There is a very real risk that should Kansas enact either S.B. 22 or H.B. 2421, it will lose an additional dollar in federal aid for every dollar of tax reduction in either bill. For this reason alone, these bills should not be enacted until Treasury issues guidance and policymakers can weigh this potential additional loss of revenue against the perceived merits of these bills.”

Sister Therese Bangert Sisters of Charity of Leavenworth: “I have advocated in the Legislative body since 1987. I have watched over and over the contentious issue that taxes become. It seems to me that it is easy to say we will cut taxes. “That’s what constituents want”, I have heard over and over. But when snow needs to be removed, a fire needs to be put out, an ambulance is needed or a family in poverty needs food and housing, people want these services.”

Stand Up Blue Valley: “Now is not the time to make changes to the tax code that would result in drastic loss of revenue that would adversely affect Kansas public schools. The Legislature only recently passed legislation bringing school funding up to adequate levels. Clearly, this important commitment to the future of our children must be funded, or the legislature’s hard work at a constitutional funding formula would have been wasted.”